a familiar bell rings from the other side. 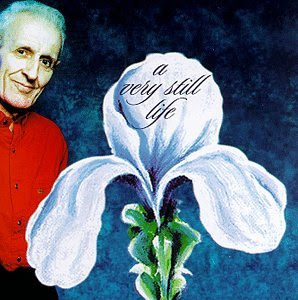 don't think of this as a come back, this is just an album i've really been enjoying & i wanted to share it with y'all. jack kevorkian (yeah dr death) made this fucking tight jazz album from 1997 where he played flute & organ. heavy vince guaraldi (if you're not a humongous fan of him then you're doing something wrong) vibes abound. as a matter of fact if i didn't know & someone played this for me i would just think they were some lost charlie brown cues. not my rip, but do we even have to say that anymore now that blogs are dead?
Posted by burntoutsavannahs at 10:09 PM

Email ThisBlogThis!Share to TwitterShare to FacebookShare to Pinterest
Labels: it's only called jazz if it's good